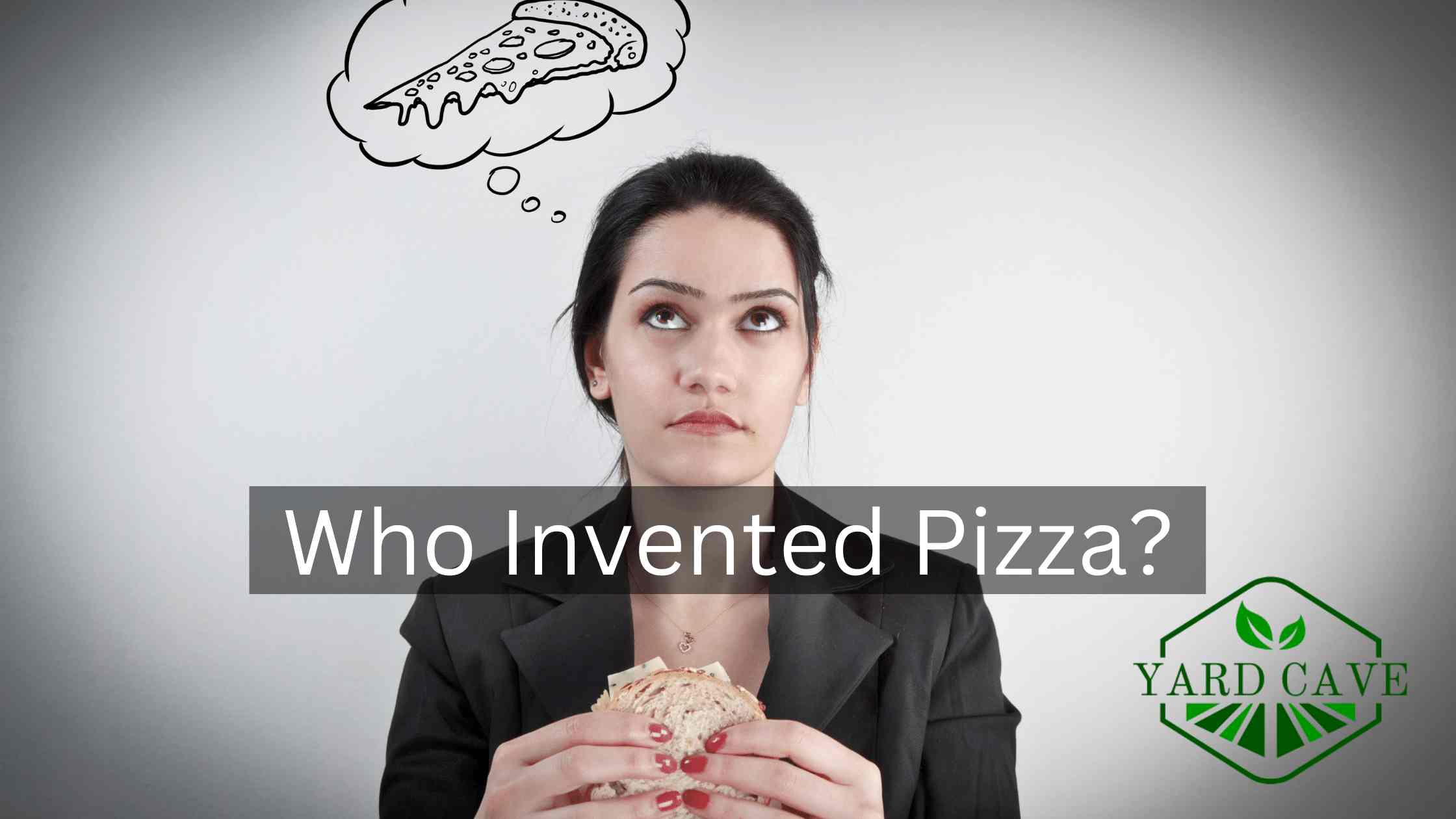 Mamma Mia! We all love pizza!

Every day, people turn to pizza to satisfy a nagging craving.

Why is pizza so popular?

Maybe it’s the combinations of flavors and comfort food appeal. Maybe it’s the way it brings people together to share a meal. Or, maybe it’s the perfect crowd-pleaser for stay-in dinners at home. Whatever the reason, we stand united in our love of pizza!

We are thankful to have pizza in our lives. But who invented pizza? Where did pizza come from? Who were the culinary geniuses that delivered us the perfect food?

Keep reading to find out all about the history of pizza!

To answer this million-dollar question related to pizza history, we must first ask ourselves—what is pizza?

If pizza is a flatbread baked in mud ovens, then it was the Babylonians, Israelites, and Egyptians who had it down pat first.

If pizza is baked flatbreads seasoned with olive oil, herbs, and seasonings, then the ancient Greeks and Roman deserve credit. These flatbreads were similar to the modern-day focaccia.

If pizza is more like the kind we recognize today—with tomato sauce, savory cheese, and a variety of toppings—then the street vendors of Naples in Italy should get the credit!

The History of Pizza in Naples

In the 1800s, Naples, Italy was a bustling waterfront city. It was home to a large working-class population, many of them living close to the ports where they worked.

Called “Neapolitans”, the people of Naples worked hard, but they were not wealthy. Because of this, they needed food that was both inexpensive and easy to eat. Local restaurateurs invented the first pizzas—flatbreads baked in the oven with tomato sauce and toppings.

For the people of 19th century Naples, pizza was a satisfying, inexpensive meal that could be eaten on the go. It was the perfect food, much like it is today!

In 1889, King Umberto I and Queen Margherita traveled to Naples. While there, a local pizza maker made them a special pizza topped with tomatoes, basil, and mozzarella cheese. That delicious invention is still known as the “Margherita Pizza” today and is still favored by many people.

In the late 19th and early 20th centuries, people from Italy were immigrating from Europe to the booming American cities, in search of work. When they crossed the Atlantic, they brought their food culture and traditions for us to enjoy.

The new arrivals began making their delicious pizzas at home and in restaurants. At first, their pizzas were, for the most part, eaten by Italian Americans. Soon, other Americans caught on and our obsession hasn’t stopped since!

Now that you know who invented pizza, the next time you savor a slice, you can say, “Grazie!” to the people of Naples, Italy. Pizza remains a global favorite and our passion for pizza is here to stay!

If you are wild for pizza, don’t miss out on getting the latest and best outdoor pizza ovens! What could be better than enjoying a homemade pizza with your loved ones in your backyard?

Hint: there is nothing better!

14 thoughts on “Who Invented Pizza?” 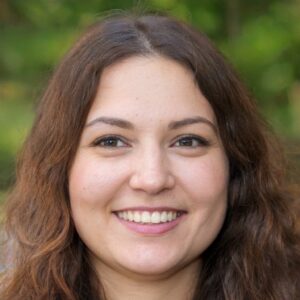 My name is Joanne Drake. I love spending time in my backyard (yard cave) with my family and friends. I’ve dedicated a lot of my free time exploring new and exciting things to do in my yard cave and I wanted to share what I’ve found with everyone.

The memories that have already been made in our yard cave have been priceless, and I feel like spending time in your backyard can be fun and exciting if you spice it up a bit with some of our new and exciting ideas.

Yardcave.co is a participant in the Amazon Services LLC Associates Program, an affiliate advertising program designed to provide a means for sites to earn advertising fees by advertising and linking to Amazon.com.